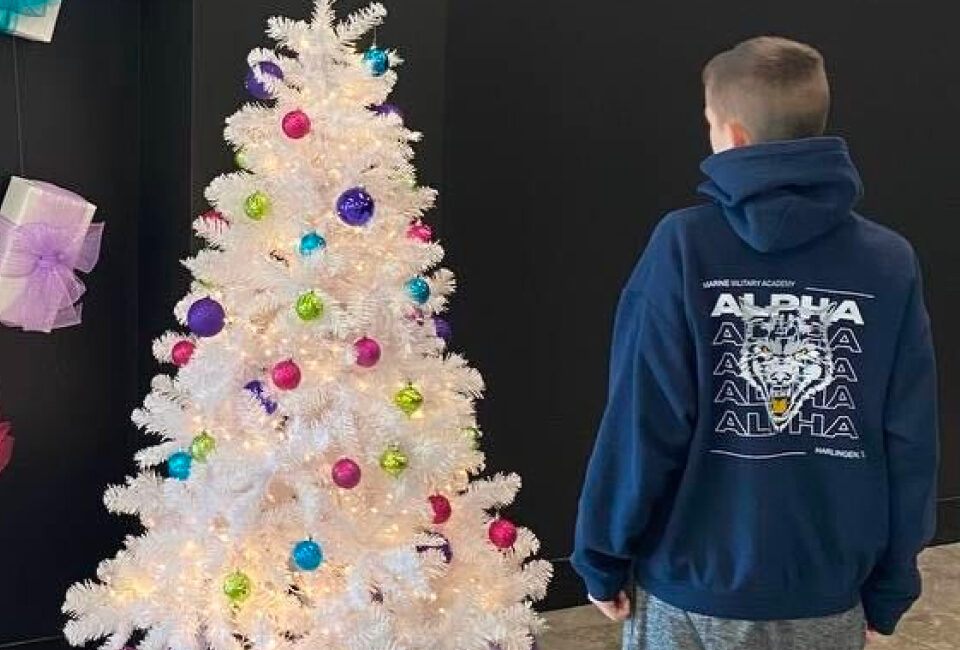 Vadym was born into a military family. He was inspired by his father, always wanting to follow in his footsteps. From an early age, Vadym became interested in tanks, planes and weapons. He began boxing and kickboxing in preparation for his future in the military, all the while achieving significant success along the way.

When Vadym was 13, he had already begun considering his future education. Everything changed on February 24th, 2022. His family felt the full effects of the war and the attempts to bring “Russian peace” to Ukraine. An active military officer, Vadym’s father accepted the call of duty to defend his hometown from the Russian invaders and was mortally wounded.

Vadym is now studying at a military academy in the United States. Although he experiences challenges due to the language barrier he faces, Vadym is determined to successfully complete his studies at the Academy and return to Ukraine after graduating. 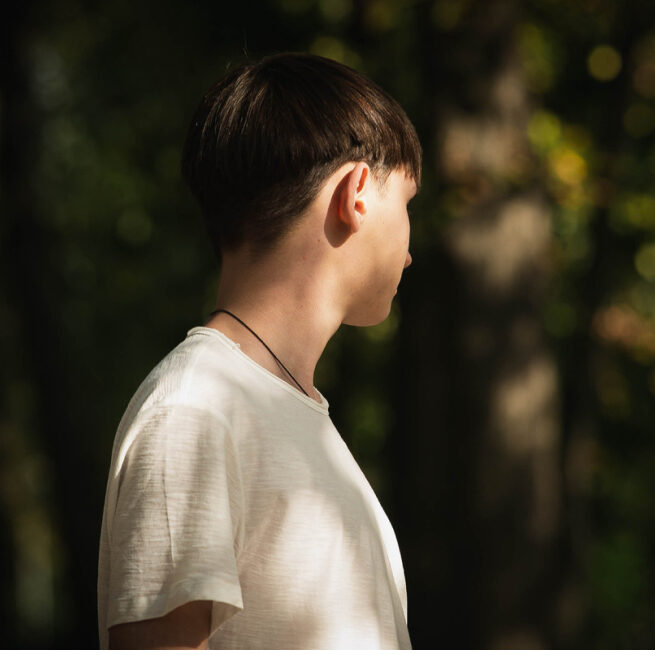 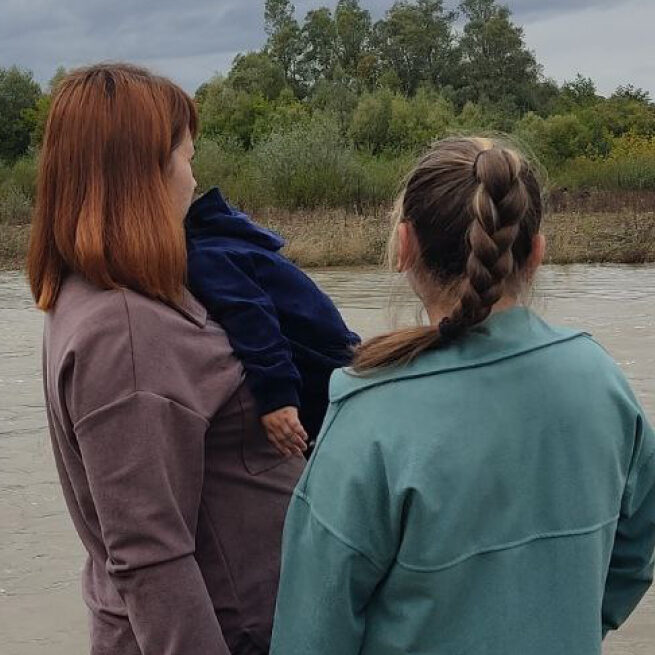 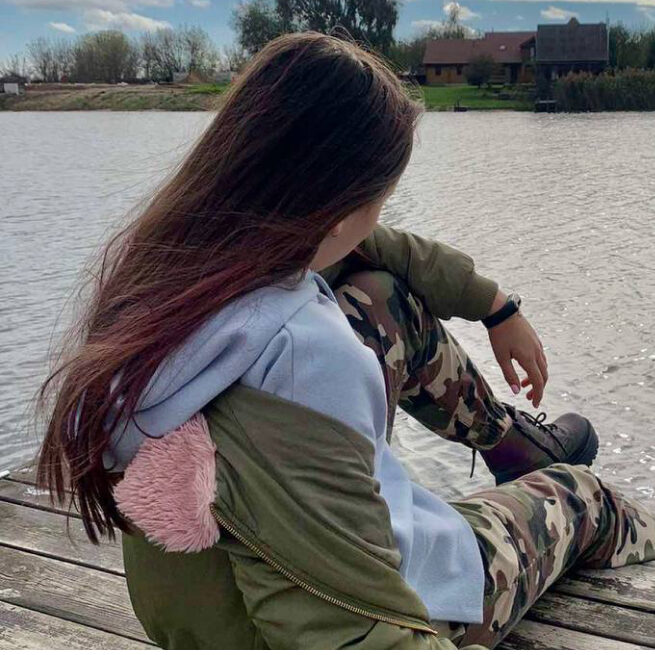 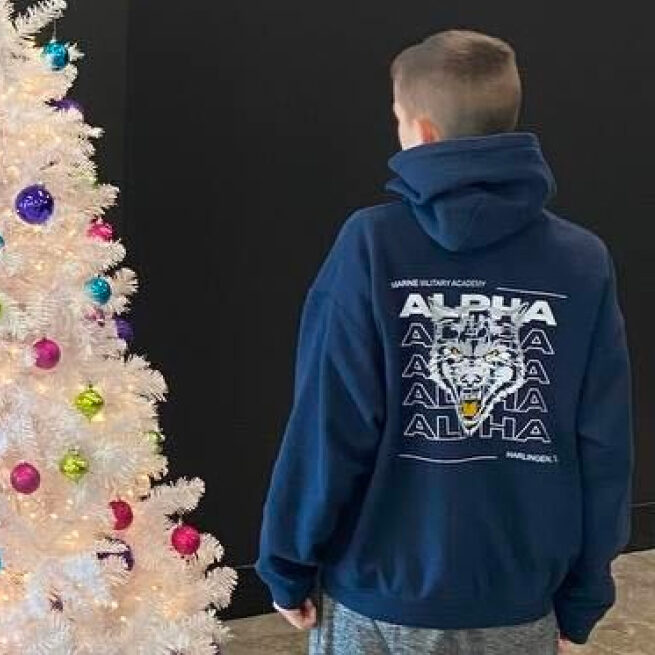