Six-year-old Nikita’s father served in the “Azov” regiment and was one of the Mariupol defenders. Together with his brothers-in-arms, he was at the “Azovstal” plant at the time when the Russian troops dropped a super-powerful FAB-1000 bomb on him. The man died as a result of the airstrike. He was only 30 years old. Little Nikita and his mother were able to leave their native Mariupol for another city, but after a while it was also occupied. They managed to evacuate to a safe area in just a month. The family lost everything. The boy misses his Dad very much and still asks about his coming back. 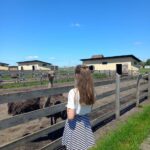 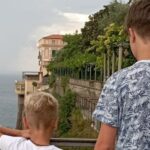