Головна / Проєкти / NFT charity project: 3×4 fundraising platform launched a campaign to rebuild destroyed houses for the beneficiaries of our foundation 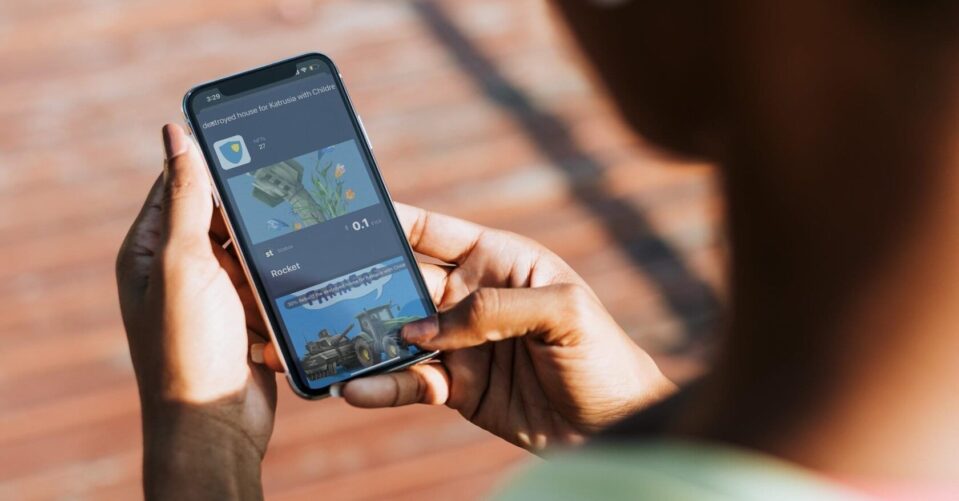 NFT charity project: 3×4 fundraising platform launched a campaign to rebuild destroyed houses for the beneficiaries of our foundation

Ukrainian Web3.0 fundraising platform 3×4 has launched the first charity campaign for the Charity Foundation “Children of Heroes.” The main goal of the project is to raise funds for the rebuilding of houses destroyed as a result of hostilities.

Three Ukrainians have created the world’s first Web3.0 fundraising platform 3×4 for charitable organizations. The startup implementation will make fundraising innovative, with a reward for the donor in the form of purchased NFT and a contribution to the development of the digitalization of society. 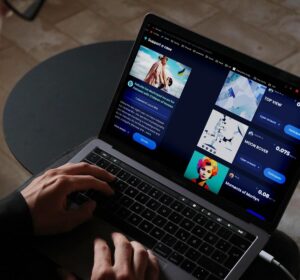 The first startup project is to raise 400,000 UAH to rebuild Katrusia’s house, a ward of our foundation, whose house was damaged by a missile strike on Bucha. Unfortunately, the girl’s father, who was in the house at the time, died. They were left alone with her mother, who has been fighting cancer for more than 17 years.

After that, you will receive your unique NFT confirming your support of the charity initiative.

The project implementation includes several social aspects: rebuilding Katrusia’s housing and support for Ukrainian artists and startups. So, if you have been following the NFT market for a long time and want to start your collection – there is a great opportunity! 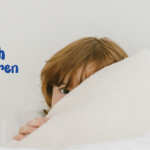 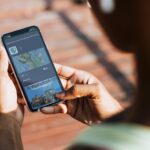 NFT charity project: 3×4 fundraising platform launched a campaign to rebuild destroyed houses for the beneficiaries of our foundation 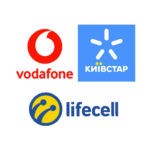 The Children of Heroes Charitable Foundation, together with Kyivstar, Vodafone and Lifecell mobile operators, launched a short number to raise charitable funds